Wowzer Words of the week

This week 2 of the new words we have found are:

The children are investigating what these words mean and have been set the challenge to sneak them into their writing...

Enjoying the curriculum- Battle of the beaks!

As part of our science topic on 'Evolution and Inheritance' we have been looking at how differnt animals are able to survive in the same habitat with a limited amount of food. We took part in an investigation where we had to use a piece of equipment (as a beak) and gather as much food as possible in 2 minutes. We replicated food with different objects such as: macaroni, cranberries, lentils, marbles and elastic bands. It was tricky to grab marbles if you had a bulldog clip! 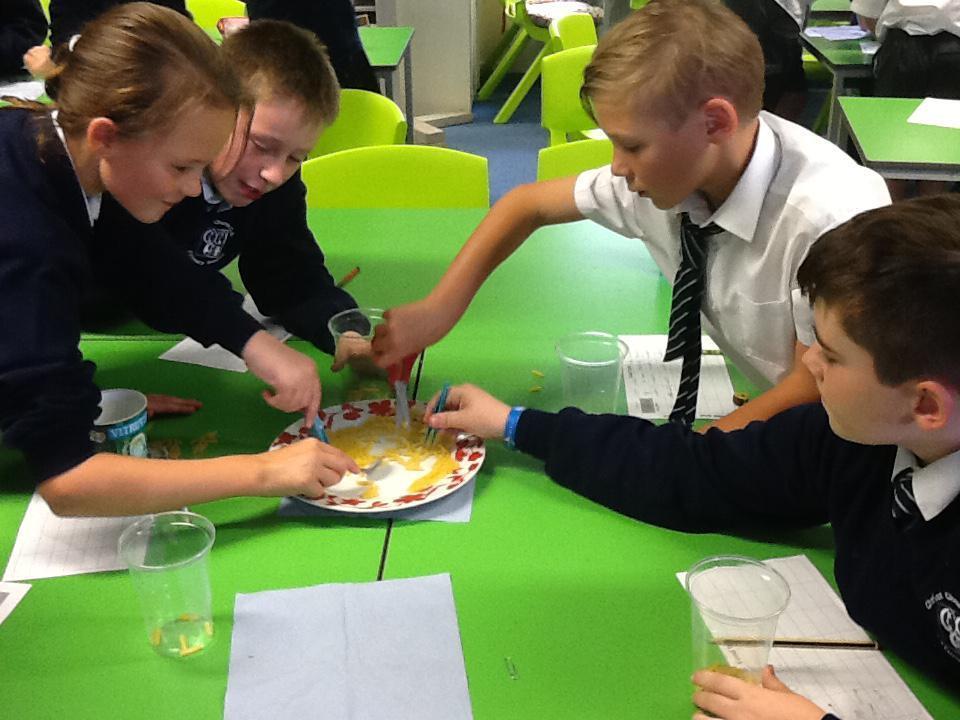 We recognised that the beak shape meant that some foods were easier to get than others and concluded that this means different birds  can survive in the same environment as they have different food sources. It was very competitive!